Peter O’Malley specialises in Alternative Dispute Resolution (ADR) for the commercial sector, with an emphasis on construction disputes. A chartered architect and arbitrator, Peter was previously a founding and senior partner of a leading international architect’s practice. During this time he worked on a wide range of commercial projects across the world.

Peter O’Malley offers a full range of services and is a qualified arbitrator, adjudicator, conciliator and mediator. Peter completed his studies in Dublin, Oxford and London and is a Fellow of the Chartered Institute of Arbitrators (CIArb) where he is currently a member of the CIArb Irish Branch Committee. He is an accomplished public speaker and lecturer on construction subjects. 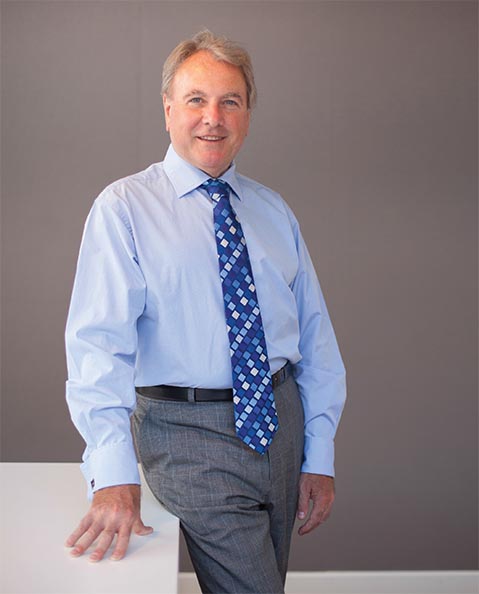 “Controversial
disputes are a part of
democratic culture.” 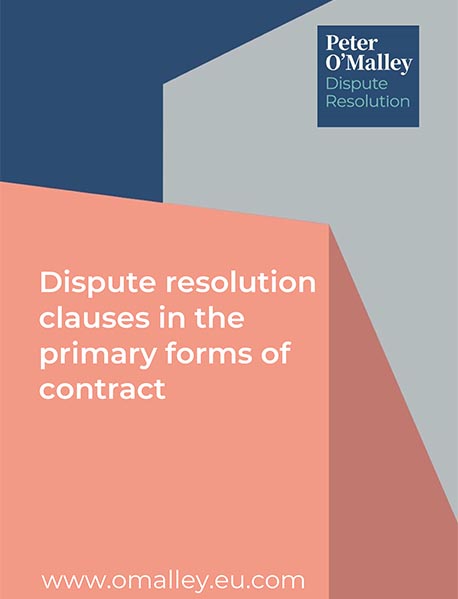 Alternative Dispute Resolution (ADR) is the umbrella term that includes all dispute resolution methods, apart from litigation. As an alternative to the lengthy and costly process of litigation, ADR receives strong support from the courts. Every dispute is different in nature. The choice of ADR methods allows parties to choose the resolution method that best suits their needs, in either a consensual agreed decision or an imposed decision forum. 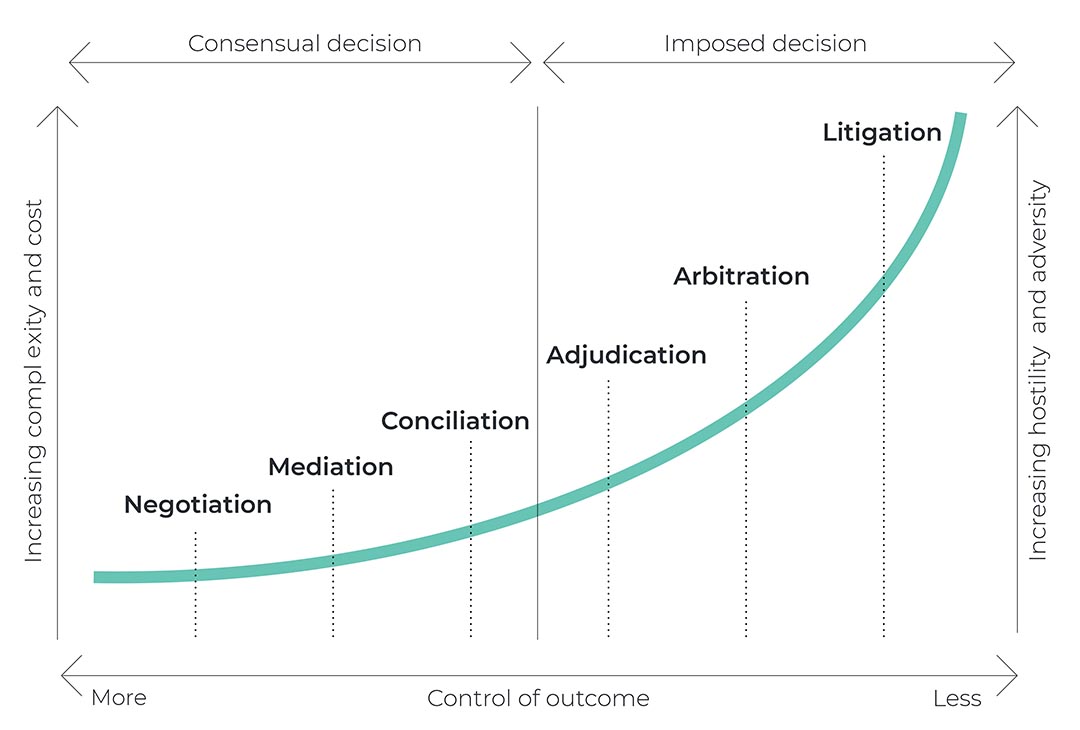